The Literary Lion bestowed his Edge writing prompt upon his pride quite a while ago, but I’m just now getting around to it. So, here’s my contribution in 400 words or less. 🙂

The Edge of Art

The palette knife was nothing special to anyone but the painter. The palette was covered with globs and smears and swirls as the painter worked. There was something calming about mixing the colors before the application. He took his time, slicing a bit of color from this shade and that, mixing them together slowly and gently till it matched his mind’s eye just so.

The ingredients with this particular medium were tricky, there were so many variables to consider when cultivating it. Event the best of colors could go bad. You had to work quickly and with strong strokes before it dried or died. Living mediums were like that.

This latest piece was a sunset. His own life was coming to a close soon. It was a hazard of this line of work. Life his father before him, and his grandmother before that, he worked to perfect his craft, to uphold his family’s legacy. They had all been artists and with each generation they tried to improve upon the last.

He had been the first to truly utilize the resources at his disposal, making and mixing more than one color for a pice of work. This had been commissioned by the grand museum in town. It had to be perfect. He didn’t know how much longer he would be able to work once his work was publicized to that extent. It was a risk, but one worth taking.

He walked to one of the steel slabs, Table A, examine the blue veins of color. He took his knife and pressed its tip against an azure line. The liquid needed to the surface, a lighter red then he was looking for. He turned to the next table and traced the veins on a younger limb. He took the palette knife to it, revealing a darker, richer blend. That was better.

He made a mental note to add more iron to the lines for Table A. There must be a nutritionally deficiency forming.

He worked with the knife, forming the sea cliffs, sharp jagged, and dark against the fading light of the sun. He had to work quickly, slanting with the thinnest part of the blade. This pigment was younger and clotted faster. 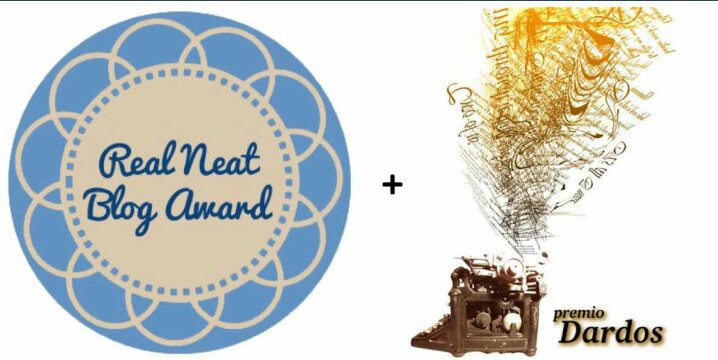 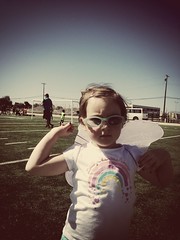 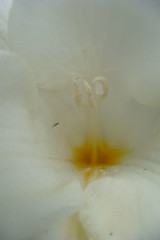 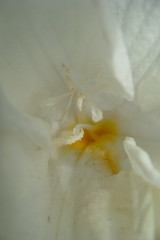